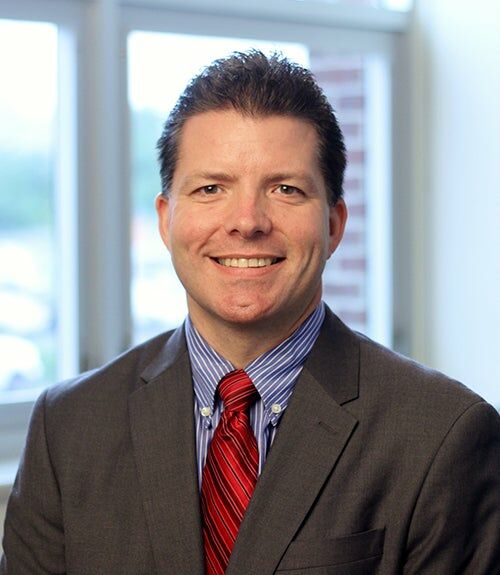 Consent to Contact
I consent to receive marketing content from and licensed agents within. This includes, but is not limited to, relevant market reports, listing information, newsletters, and event info. Consent can be withdrawn at any time by clicking the "unsubscribe" link contained in any email.

Lauri, having grown up working in his family's businesses, capitalized on his knowledge and experience of new construction, commercial real estate and property management by opening ERA Absolute Realty in 1998 in North Brunswick, NJ. Marrying a higher level of technology with an already robust work ethic and family-first culture, ERA Absolute quickly grew from four agents to 30. In 2014, ERA Absolute underwent a merger to become ERA Levinson located in Monroe Township, NJ. With Lauri at the helm, the company became the market leader in adult community sales in Middlesex County and the largest ERA office in the state.

With his eye on growth, Lauri merged his company in 2015 with like-minded industry leaders and the mother-daughter team, Ann Davis and Stephanie Bellanova of ERA Central Realty Group. Today, ERA Central Realty Group and ERA Central Levinson operate together marketing central New Jersey's properties at the highest level. Keeping true to their vision of teamwork and family culture, partners Lauri, Bellanova, and Davis are excited to lead a company that is an intrinsic part of the real estate landscape of central New Jersey into the future. The leadership always keeps front-of-mind that the agents and the communities they serve are stronger together and strive every day to be part of something bigger.

Thank you for your inquiry.